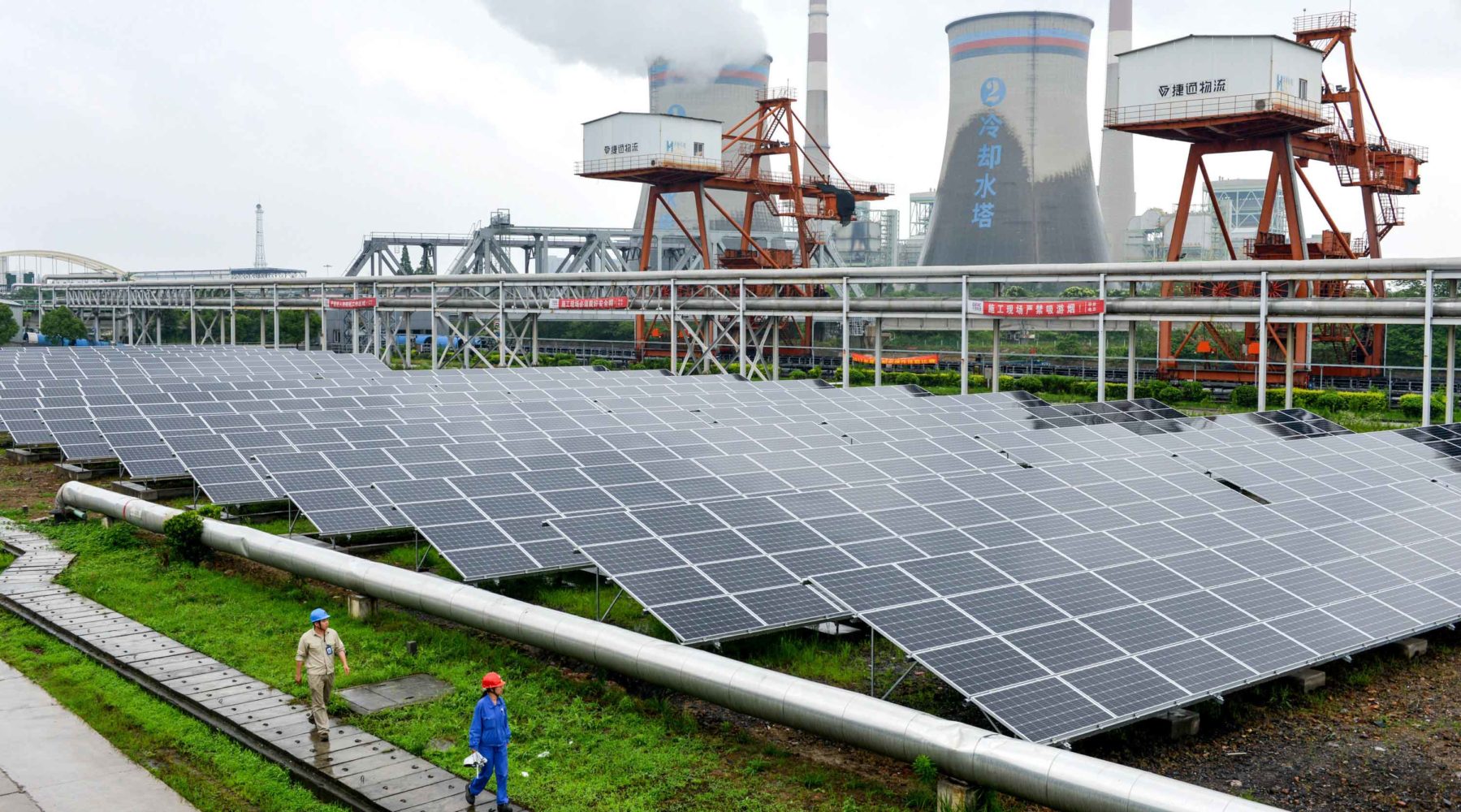 The PV module industry may leave a deep impression on people due to its ups and downs in development. Now, the industry has gradually entered the rational stage with the great tide of development. In future, world is getting ready to exit’ fossil fuel age’, and enter the new avenue of Renewable age.

Recently India has imposed 25% safeguard duty on solar cells import. The impact of this decision is to be viewed in terms of ease of manufacturing and economic burden on consumers. Certainly not.
To whom are we safeguarding? This duty would raise costs, delay solar capacity building and make it impossible to achieve 100 GW solar target by 2022. Current year auction would be 20-25 GW and domestic manufactures are not in a position to manufacture over 3-4 GW.

So, there is no chance in near future to replace import by domestic players. Domestic cell players are anyways going to import wafers and if they are given safeguard duty protection, then wafer suppliers might increase the prices. Ultimately, this rise in cost would be passed on to the buyers.

There would be a rise in solar tariffs and hence DISCOM and end users would not be happy. Instead Government should incentivise domestic manufacturers for safeguarding everyone’s interest of promoting solar business.

And as well, it would adversely impact the commercial viability of some power projects and will lead to a boom in the solar tariff. Higher tariff will make solar power less competitive, hampering the country’s capacity addition plans.

In long run, it might make domestic manufactures happy but somehow dissatisfy importers. This step is taken too early without enhancing and upgrading the entire solar power ecosystem. The immediate effect could be on 10 GW + projects which are either in the execution phase or at a very advanced stage of commissioning. The duty has seriously put in question the 100 GW targeted NSM plans set to achieve by 2022.

Even power distribution companies would shy away from buying tariffs at these high levels.The imposition of safeguard duty on imported solar cells and modules could improve the competitiveness of domestic module manufactureres but the key point which has been missed out is the lack of backward integration in the solar manufacturing with absolutely no functional unit of polysilicon and wafers.

Emphasizing more on Research and Development of PV modules thus improving it’s efficiency at marginal costs should be the key focus area.