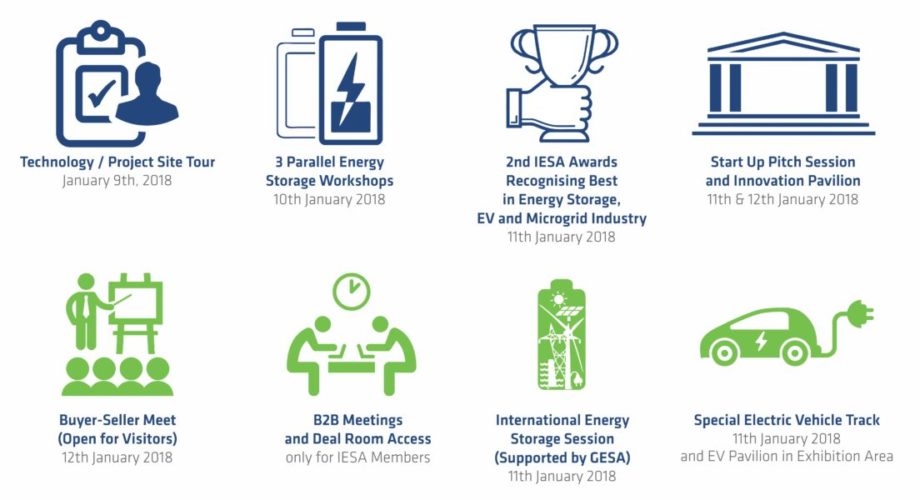 The expert committee referred has proposed a draft NESM with objective to strive for leadership in energy storage sector by creating an enabling policy and regulating framework that encourages manufacturing, deployment and further cost reduction.

The report has three main objectives:

India’s draft National Energy Storage Mission focuses on reducing costs of domestic EV batteries.
Battery manufacturing represents a “huge economic opportunity for India”, according to a draft ‘National energy storage mission’ (NESM) document, which outlines how the country could capture value across the supply chain and accelerate the country’s adoption of renewable energy.

In line with its aspiration to achieve 100 percent electric vehicle (EV) sales by 2030, India can rise
among the top countries in the world in manufacturing batteries. To do so, however, will require a
strategy designed to overcome India’s relatively weak initial position in battery manufacturing while
claiming an increasing share of total battery value over time.

India’s market for EV batteries alone could be worth as much as $300 billion from 2017 to 2030.i
India could represent more than one-third of global EV battery demand by 2030 if the country meets
its goals for a rapid transition to shared, connected, and electric mobility.

Since the battery today accounts for about one-third of the total purchase price of an EV, driving down battery costs through rapidly scaling production and standardizing battery components could be a key element of long-term success for India’s automotive sector.

India’s EV mission could drive down global better prices by as much as 16 percent to $60 per KWh. Given the projected scale of its domestic market,
India could support global-scale manufacturing facilities and eventually become an export hub for battery production.

Analysis by NITI Aayog and Rocky Mountain Institute (RMI) indicates that domestic battery
manufacturing to supply the transition to EVs is an important market opportunity for the Indian
economy. It would bring economic and social benefits from reduced oil imports, improved public
health, and increased integration of renewable energy supplies into the electric grid.

This analysis estimates that 25–40 percent of the total economic opportunity represented by battery
manufacturing for India’s EV ambitions can be captured in India even under the least favourable
scenario, where India imports all lithium-ion cells and assembles these cells into battery packs.

As India’s battery manufacturing capabilities mature and supply chains are established, India will have
the opportunity to produce both battery cells and packs, while importing only the cathode or its raw
materials from mineral-rich regions. In this scenario, India stands to capture nearly 80 percent of the
total economic opportunity.